‘This Land Is Your Land’

The decision to write and release this arrangement was influenced by the ongoing campaign by Limerick Against Pollution to oppose the construction of a new incinerator at the Irish Cement factory in Mungret, Co. Limerick. It is reported that the commissioning of this new incinerator will affect the air quality of the surrounding environment and may lead to increased noxious emissions which would be damaging to the delicate ecosystem over a wider area. 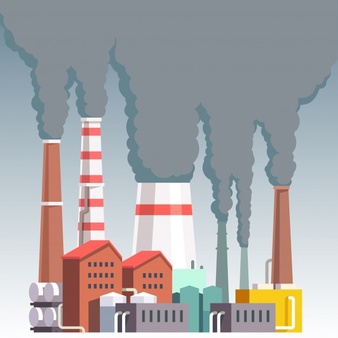 'This Land Is Your Land' by The High Keys