Natural5Four Records was set up in 2001
by John Williams and Peter Kenny.

“Sometimes you walk off a dark and dreary street into a warm bar and something changes. It happened the first time I saw J. Owen playing. From the opening bars of ‘Mother Tongue’ to the magic of ‘The Deluge’ I was immediately transfixed. I knew straight away that I must have a copy of this music. On learning that none of these songs had been released my first thought was that I had to do something to ensure that this music was available to a wider audience. Here it is. This collection captures some of the magic of J. Owen. I am glad that I have been able to play my part in bringing one of the finest singer/songwriters and guitarists I’ve heard to you.”

In 2012 Natural5Four Records partnered with Crescent Moon Records to prepare the follow up studio album ‘Acrobat’ produced by Gerry Diver. The album was released in 2013 under the new artist name, J Eoin.

Natural5Four Records relocated from London to Co. Limerick, Ireland in 2017.

The label released ‘Sunshowers’ by J Eoin in June 2018 and the debut single ‘The Nail’ by Oslo based band Murray Well in September of that year.

A remastered live album ‘Toogenblik – J Eoin In Concert’ was released in December 2019. 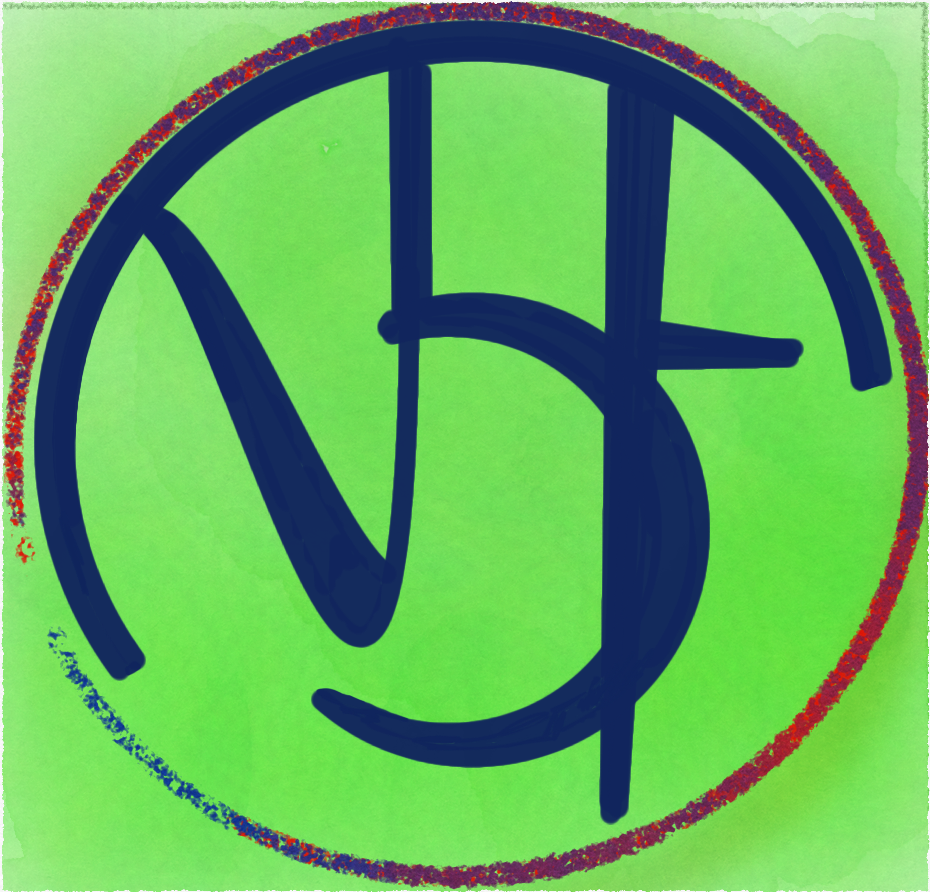