'A most unlikely Troubadour'

He released his first full studio album ‘Exiles’ under the name J. Owen with Natural5Four Records in 2005. He subsequently released a number of other self penned recordings as J Eoin including 2013’s ‘Acrobat’ which was the number one choice on Czech Republic National Radio during December 2014.

A live album, ‘Toogenblik – J Eoin In Concert’, recorded at the famous Toogenblik Folk Club in Brussels in June 2016, was released exclusively on digital platforms in July 2019. A limited edition CD package is scheduled for release in January 2020.                          Now available via our shop link at the top of the page and also through BandCamp.

Click on the links below for more detailed information…

Click on an image below for the album lyric sheet! 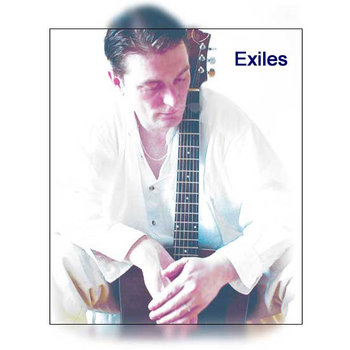 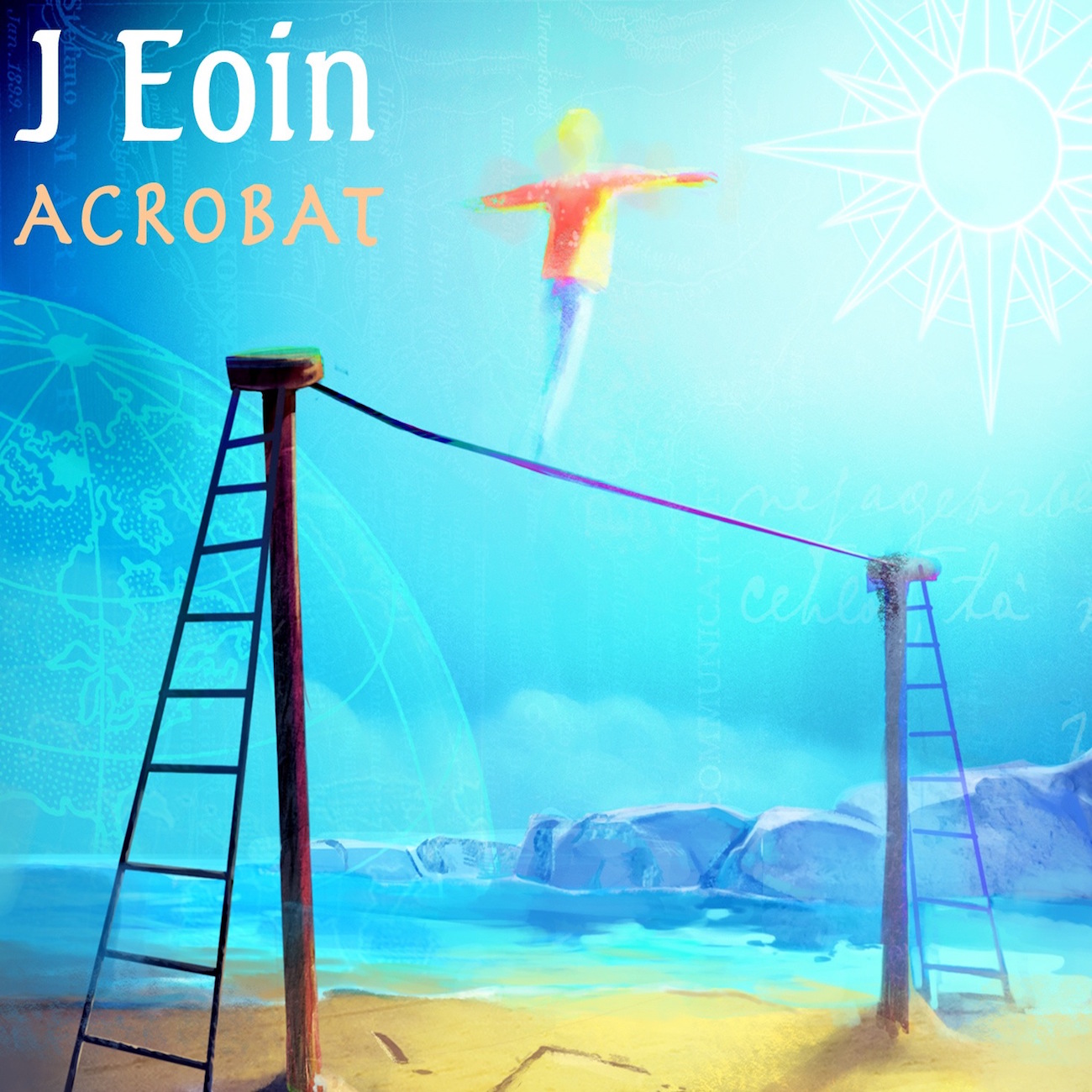 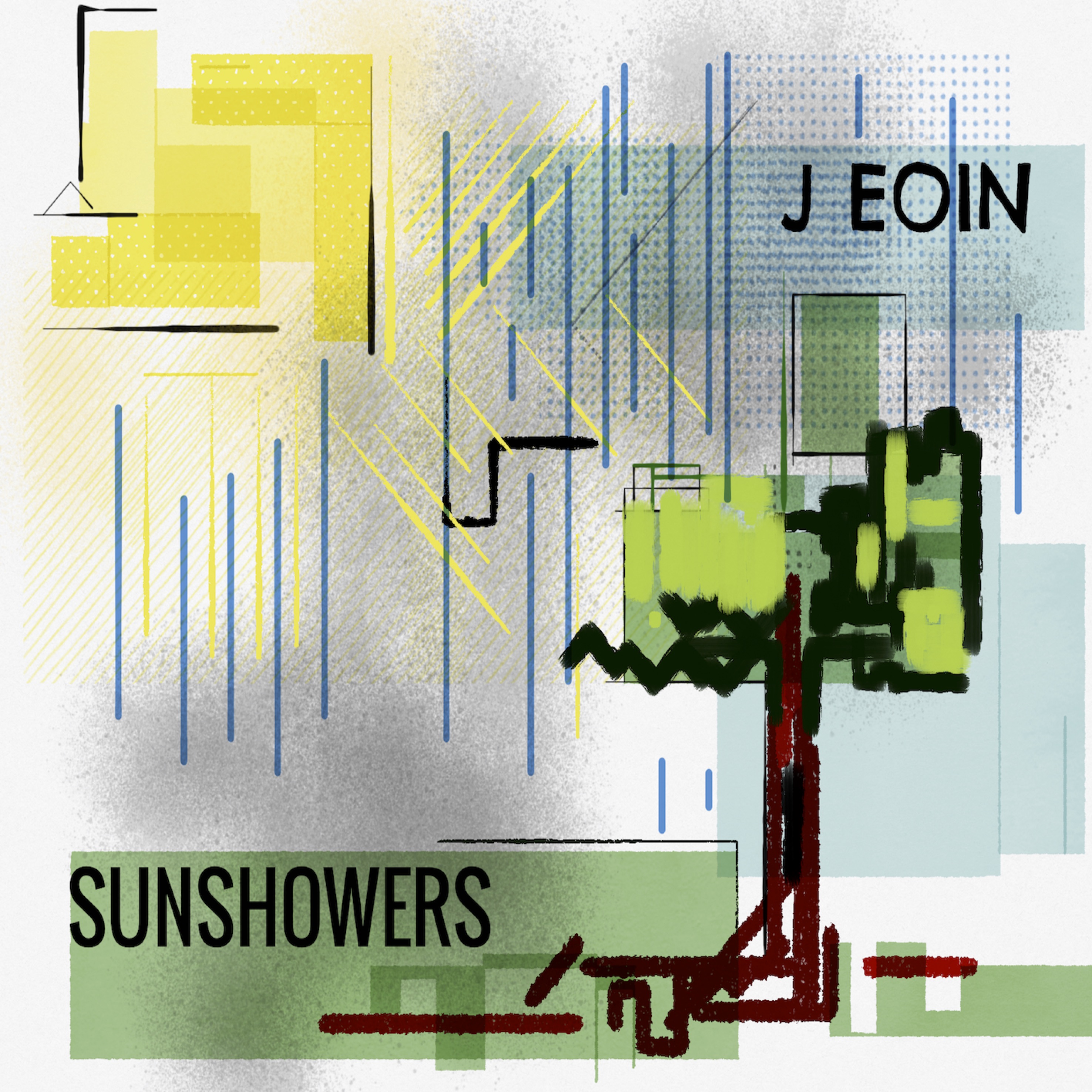 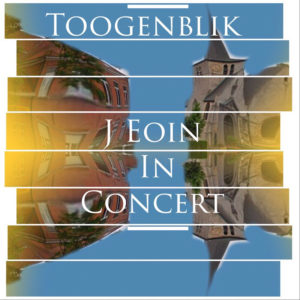 Join the Giglist for regular updates, events and special offers.